The existing capital adequacy rules for Personal Investment Firms (PIFs) have been in place 20 years and the FCA regard the current requirements to be insufficient. In November 2009, Policy Statement PS09/19 proposed changes to the current rules but these were deferred by both the FSA and the FCA. The FCA now believe that the proposed PS09/19 requirements may restrict competition and encourage some firms to adopt a low cost expenditure strategy and dis-incentive those firms which are actively employing extra compliance staff and para-planners.

However, unless the PS09/19 proposals are revoked now, PIF’s will need minimum amounts by December 2015 and apply an expenditure based requirement (EBR). As such, the FCA has published Consultation Paper CP15/17 here with the aim of publishing the final rules in the Autumn of this year.

The consultation proposes the following:

The FCA propose to apply the same broad requirements to all categories of PIF. However, there will be some variations; for example, those PIFs which have permission to trade as principal, hold client money or manage portfolios, PIFs subject to MiFID and PIFs that are also an insurance intermediary. The consultation paper explains the variations clearly – please make sure you understand how they affect your firm.

Other points to note:

The proposals in PS09/19 were pretty nonsensical – why penalise firms with an expenditure based requirement that would restrict spending in areas which supported FCA objectives?

The regulator now seen to have recovered from a severe lack of lateral thinking and these proposals look sensible and proportionate. 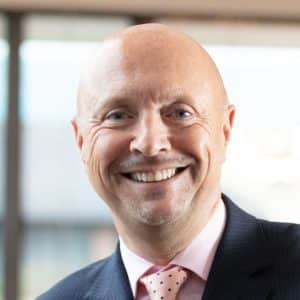 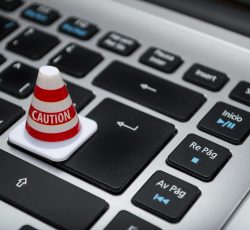 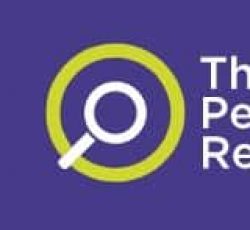