The FCA has made the following announcement.

“This morning we have announced that we are using emergency powers to prevent certain financial advice firms, who advised members of the British Steel Pension Scheme (BSPS), from disposing of assets to avoid paying compensation. This follows our previous announcement on proposals for a redress scheme for former BSPS members.

The temporary measures apply to firms that advised five or more BSPS members to transfer out of the pension scheme between 26 May 2016 and 29 March 2018 (subject to certain exclusions).

The requirements mean that in-scope firms have to report to us whether they can meet the potential cost of the BSPS redress liabilities. Firms will have to comply with the asset restriction rules until they confirm to us that they have sufficient resources to pay their potential redress bill. If a firm is subject to the asset restriction rules, it will not be able to undertake transactions that are not ‘in the ordinary course of business’.

If the BSPS proposed redress scheme is introduced, we may later consult on extending the asset retention rules until firms have paid all the compensation owed.” 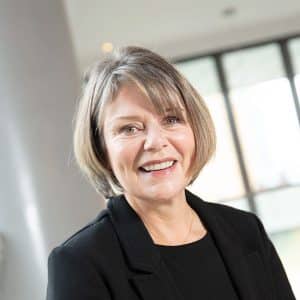 Shirley has a wealth of industry experience and proven track record of working closely with firms to deliver high quality compliance and T&C solutions across a wide range of regulatory disciplines.